Bournville Carillon was featured in the Birmingham Post's 'Hidden Spaces of Birmingham' series. Birmingham’s varied past is charted through its rich and diverse architectural heritage and it’s this that gives the city its unique identity. In these Hidden Spaces features Matthew Goer, of Associated Architects, takes a rare glimpse behind the façades of some of Birmingham’s best-known buildings and also discovers some lesser-known, hidden spaces within the city, to reveal the p

We are pleased to launch a new website for Bournville Carillon and Visitor Centre. We aim to provide the latest news and information about events and recitals throughout the year and to provide links to related events and topics. Please share the site with friends and let us know what you'd like to see. #carillon #news

Don't miss Carols on the Green

Christmas Eve sees the biggest event in the Carillon's calendar... Bournville Carols on the Green. Thousands of people, often comprising several generations of the same family, make their way to Bournville Village Green for the Carol Service led by Canon Peter Babington, Vicar of St Francis Parish Church, Bournville. The event, which is organised by 'Churches Together in Birmingham 30' has been going since 1949 and over the years has been developed to become an amazing Inter

Trevor playing 'You'll Never Walk Alone' as part of his recent 'Clappers for Carers' tribute on 4th July, 2020. This features video of... 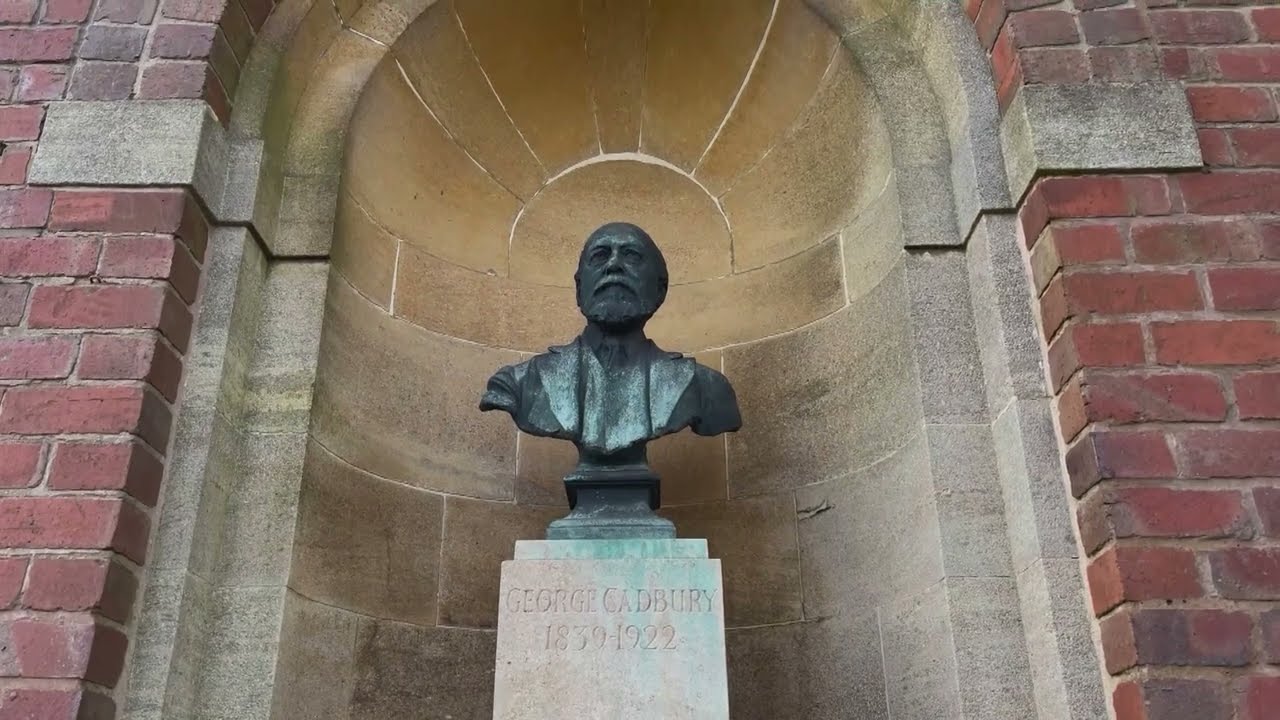